What is a Troy Ounce of Gold?

A troy ounce of gold is a standard system of weight measurement that dates to medieval times and is based on pounds and ounces. One troy ounce is equivalent to 32.151 grams in the metric system of grams and kilograms.

In the UK, there is another system of pounds and ounce measurement called the avoirdupois system whereby one avoirdupois ounce is 28.35 grams. In Anglo-Norman French avoirdupois means ‘goods of weight’. Other systems exist around the world.

For precious metals, the troy ounce, though a little heavier than avoirdupois, is the standard measurement in the US and UK, and is still used in modern times.

A complete guide to gold investing in 2023 – here’s everything you need to know about protecting your wealth this year.

Gold prices were at $35 per troy ounce from 1940 until the 1970s.  At this time, the 1944 Bretton Woods Agreement was being implemented when the gold price was pegged to the US dollar to help balance international trade. This agreement was lifted in 1971 by President Nixon.

The gold price experiences a certain level of fluctuation day-to-day, as well as year-on-year.

It can rise and fall depending on a variety of factors, such as increased inflation, and the strength of the US dollar. In its current state, many analysts have argued that gold could be considered undervalued at present.

In a long-term time frame, gold has been steadily appreciating in value, which is why investors may seek to utilise precious metals as a hedge, rather than fiat currency. In a shorter time frame, the gold price can experience falls, but in the longer term, the market is considered to be relatively stable.

Everything that matters for your gold. How to profit from inflation and the best investments to make What are the main market drivers for gold in 2023? Why is bullion still a crucial asset for investor… 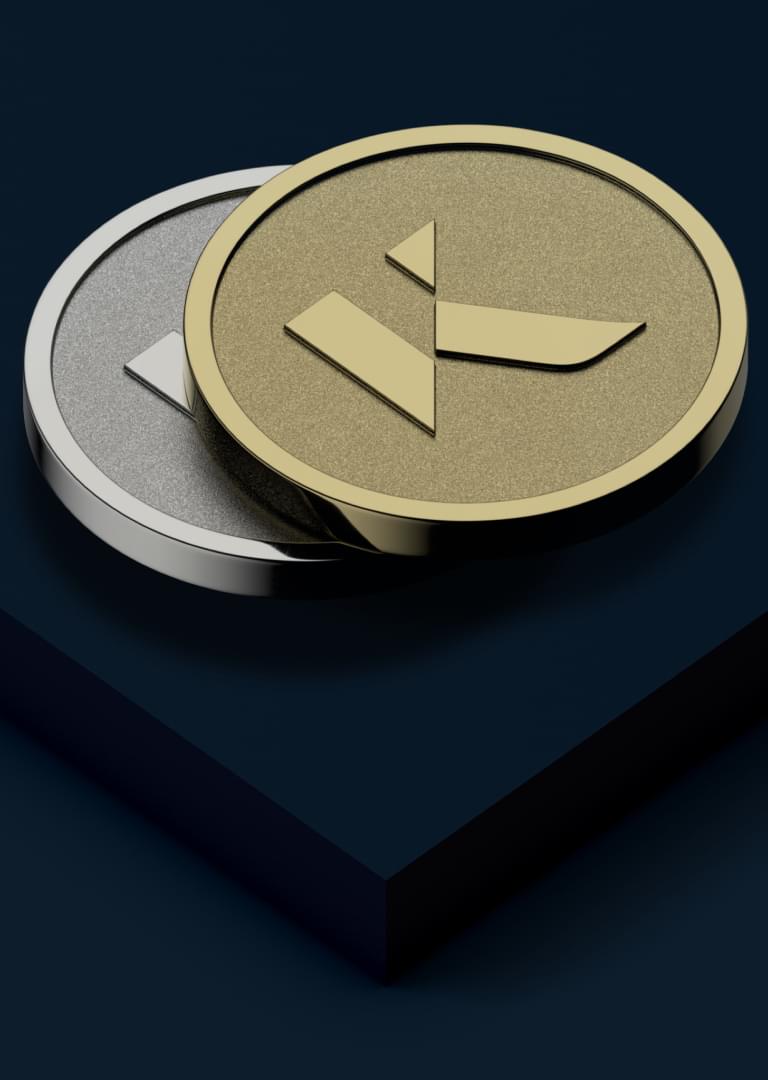 Build your wealth in gold