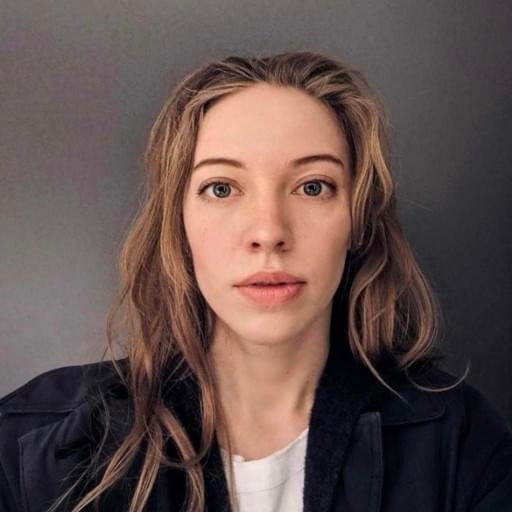 In this episode of ‘Live from the Vault’, Lyn Alden joins Andrew Maguire to offer her expert take on the catalytic opportunities emerging in the bond and precious metals markets, which could reinforce the attractiveness of physical gold as a long-term investment option.

In the conversation with the Kinesis Money director, the renowned macroeconomist gauges the prospect of a major systematic shift to occur, which may result in the assets’ revaluation.

We live in a multipolar world now: and it calls for new global currencies

According to Lyn Alden’s forecast, most sovereign paper wealth is not going to perform particularly well over the next decade. The days of the US dollar as the world’s reserve currency may be coming to an end. As the dollar’s purchasing power steadily diminishes, so does its position in the global economy. As Lyn points out:

“There’s gonna be this financial repression where paper assets generally struggle in purchasing power terms compared to real assets – and gold would be one of these types of real assets along with silver.”

There is already a growing global trend, especially among BRICS members, of countries shifting their reserves away from dollar dependence, threatening the US dollar’s reserve currency status.

The recent geopolitical escalation has resulted in the emergence of a circular economy between Russia and China, where oil and energy are traded for gold or in local currencies, to a great extent withdrawing both countries from the dollar-based monetary system.

As questions of national sovereignty grow louder, this could be a stepping stone in conceiving commodity-backed currency, as the concept of money undergoes a significant change.

The question of national sovereignty

With gold migration from West to East becoming a general trend, questions of national sovereignty begin to emerge. Can nations holding their reserves in other countries trust another nation’s audits, and can they trust each other? Or would they be left with an undeliverable claim if they ever attempted redeeming their precious metals?

As we move towards a multipolar world in which the power dynamics between West and East continues to shift, multiple parts of the world trust each other less – and the question of custody matters more. In these times, sovereign buyers begin to realise the crucial importance of custody. Countries and private entities alike, until now holding their gold outside of their jurisdiction, more often decide to repatriate their reserves.

Broad and constructive decade for commodities

The occasional shifts, caused by non-linear events are dramatically changing the ways in which the global financial system operates, have periodically arisen throughout history. The unexpected factor, a low-probability event might turn the global market upside down practically overnight, in some cases permanently altering the market dynamics. A shift which, according to Lyn Alden, could lead to “significant repricing in some assets, with gold being near the top of the list of things that could go through repricing”. Lyn Alden then continues:

“We’re in that kind of era, where some low-probability events are going to happen, and we have already seen some of them. A shift in how the gold market works, how it’s priced and how it checks who actually has the gold is one of those possibilities.”

What existing catalysts could contribute to such an acrobatic flip of the market charts? Lyn Alden points out, among other factors, the structurally inflationary environment affecting investors’ interest in bonds or gold assets. With a potential energy cap and the dollar soaring, a positive real yield can be attractive relative to gold. However, if the market reassesses its inflationary expectations, entering a long period of negative real yields, the investment appeal of gold would likely increase.