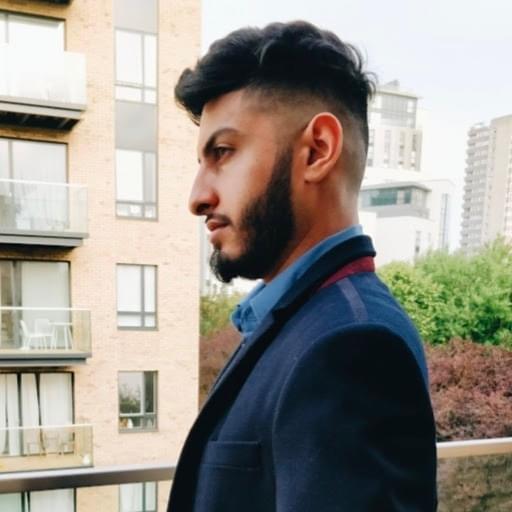 This post is a summary of ‘Talking Gold’ – a fortnightly update from Kinesis strategic advisor and resident gold expert, Andrew Maguire, providing a detailed round-up of the recent action in the gold market – a regular feature from the Kinesis Youtube show ‘Live from the Vault’.

For the full analysis into the gold market, presented in illuminating detail, have a watch of the full segment of Talking Gold in Episode 11 of Kinesis’ ‘Live from the Vault’.

For a detailed breakdown of CME and LBME’s collusion to restore paper market liquidity, have a watch of the week before last’s ‘Talking Gold’ from Episode 10 of Kinesis’ ‘Live in the Vault’.

According to credible industry sources, major Chinese banks set to supply the physical gold bullion to back an over-the-counter physical gold London Metal Exchange (LME) market. A move that will cause the gold market conduit to migrate onto the competing physically-based precious metals exchange.

The historic move from the Chinese banks would lower leverage from hundreds to one, accounting for derivatives, to around a more legitimate ten to one. A favourable ratio that would support the industry as a whole, while anchoring the over-the-counter gold trading to a real physical price. As is required in all physical exchanges, the new system would require that all physical gold bullion sits in the exchange, prior to sale.

The physical gold solution will provide all necessary comfort and counterparty compliance assurances, and thus is expected to be embraced by all recently disenchanted over-the-counter liquidity providers.

Who is supplying the physical gold bullion?

Conveniently, the London Metal Exchange (LME) is owned by the Hong Kong Stock Exchange (HKEX), which is under the jurisdiction of China, and specifically, the People’s Bank of China.

Liquidity provision would be overseen by the Industrial and Commercial Bank of China (ICBC), who will have no trouble at all from a physical liquidity perspective.

ICBC already owns two Loco London vaults of unencumbered physical gold, following their 2016 purchase of the Barclays and Deutsche bank bullion vaults. The physical gold to back the over-the-counter LME market is on-site, in London and ready to be put to work.

There is sufficient demand among both first-tier and second-tier banks to utilize a physically-based gold contract.

All first-tier banks are long physical gold and silver for their own books, which means a higher gold price based on a physical gold market would prove universally favourable.

The second-tier banks that were hung out to dry when the paper gold market broke will willingly switch their daily hedging facilities from the COMEX gold futures, over to this easily accessible and well located Loco London LME over-the-counter physical gold market.

What does this mean for the price of gold?

In this scenario, all officials will require a higher gold price to square up the current illiquidity imbalance.

I don’t see China pricing their liquid contract much under $2200 US Dollars. Bottom line, we see gold at $2200 to $2500 based upon that structure, and what’s coming down the pipe. Next Episode: Andrew Maguire picks up the thread on the ongoing aftermath of CME’s attempt to shore up short-term market liquidity, with their suspect 4GC contract.